Since leaving Victoria two months ago, we've been overwhelmed by all we've seen and experienced. Now that we've reached our northern-most point at 59 degrees latitude, we're going to head south, back to Mexico.

Windy with the girls at Matia Island. Michael Robertson

Since leaving Victoria two months ago, we’ve been overwhelmed by all we’ve seen and experienced. Now that we’ve reached our northern-most point at 59 degrees latitude, we’re going to head south, back to Mexico. I thought this was a good time to pause and reflect the past two months chronologically, in the skads of pictures that never made it on to the blog. Check back tomorrow for the next group. Enjoy! 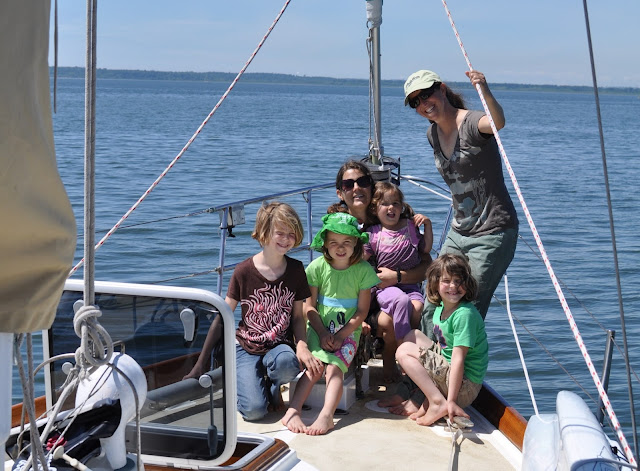 Former (and future) cruiser Heather Tiszai with her two daughters, Juniper and Pearl. Heather met us with cold beer on a pier in Bellingham, took us for a tour of stunning Whatcom Park, and hosted a back-yard fire-pit BBQ potluck with her friends. 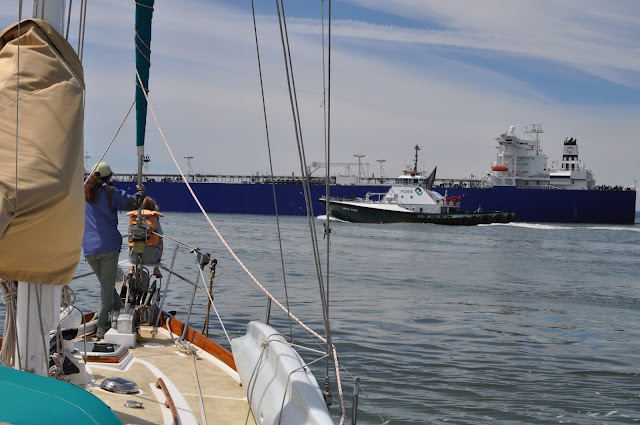 Traffic in the Strait of Georgia. 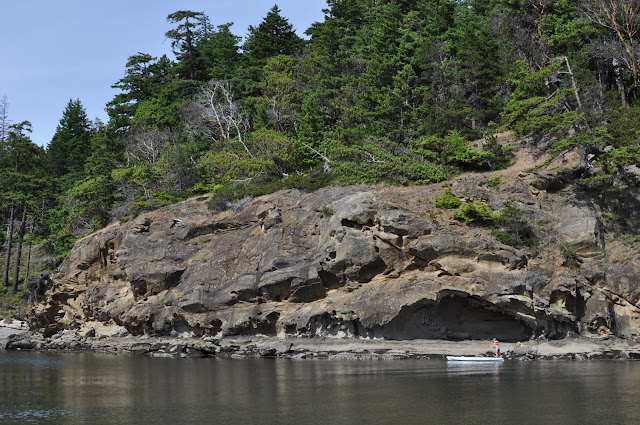 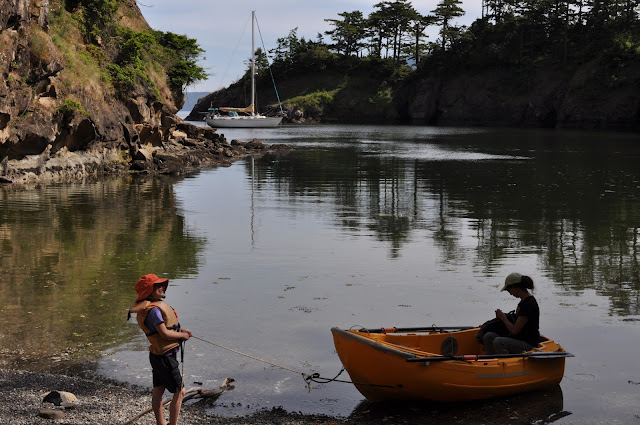 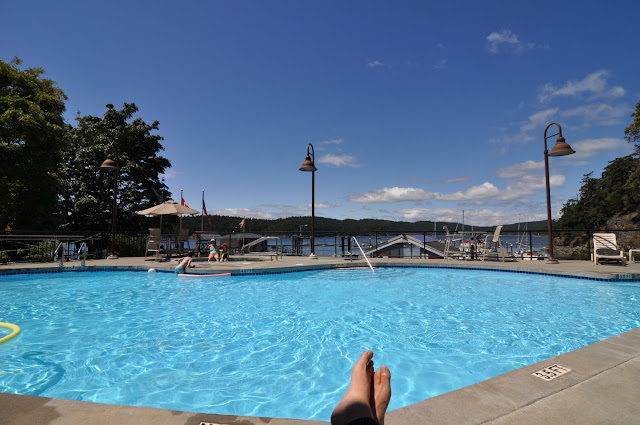 Early in the season, we were able to use the facilities at Poet’s Cove for free and had them all to ourselves. (Pender Island, BC) 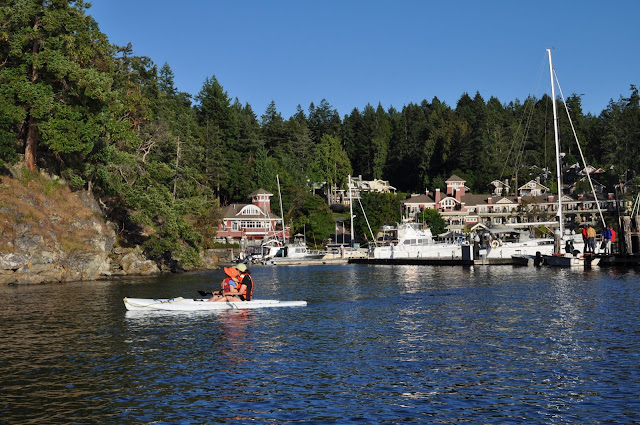 Outside Poet’s Cove, Windy and Frances kayak (Pender Island, BC). 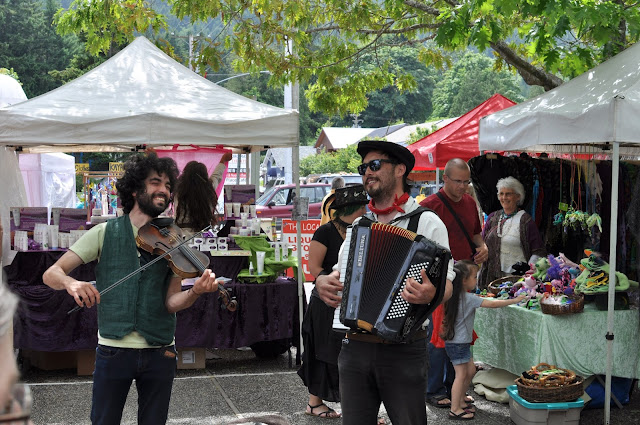 Buskers at the farmer’s market in Ganges, Saltspring Island, BC. 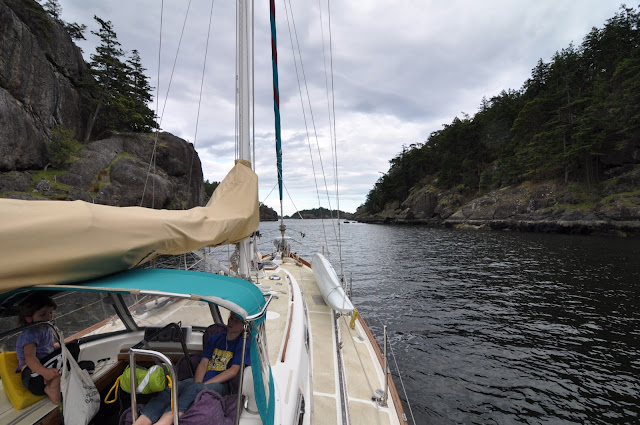 Passing through some of the narrows near the Sabine Channel between Lasqueti Island and South Texada Island, BC. 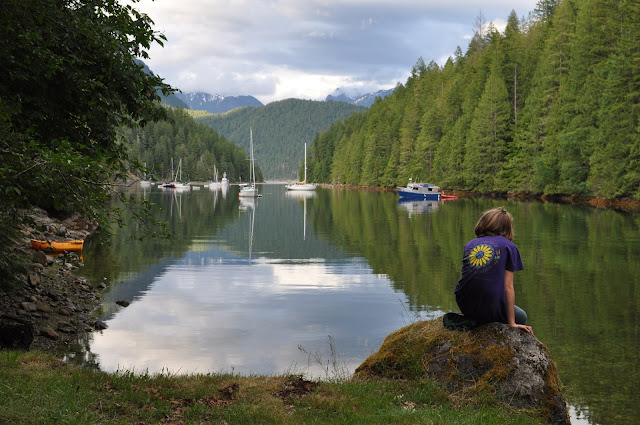 Roscoe Bay, West Redonda Island, BC, facing Desolation Sound. We filled our tanks here with water that erupted from a spring and gurgled down a rock wall we sidled up to in Del Viento.

The Crux of the Matter

Join Us for a Week in Fiji

Sweet Times at the Bitter End