Let me begin by stating the simple fact that I love the French Islands. They make me want to tuck a baguette under my arm, don a neck scarf and immerse myself in all things French while zipping around town on a little Vespa yelling a chipper “bon jour!” at everyone I pass.

Martinique, so far, has done nothing to tarnish this little fantasy of mine. I had no idea what to expect as we sailed into the capital of Fort de France, but I knew we were in for something different when the shoreline greeted us with clusters of buildings and a handful of high rises instead of modest wooden shacks and swaying palm trees (oh there are palm trees, for sure, but they are not the main players in this particular skyline). One quick trip ashore and immediately you feel like you have been transported to Europe. The narrow cobblestone streets, the multitude of euro-style shops sandwiched together, the grocery stores full of delectable European eats, the well-appointed parks, hole-in-the wall cafes, the unmistakable “buzz” of a city…It’s a welcome change to be able to walk into a pharmacy and find the lotion or drug you are looking for, to have a wide variety of stalls and stands from which to grab a quick (and delicious) lunchtime Panini or crepe (oh, the crepes!), to revel in the European charm and aforementioned subtleties that makes wandering the winding streets of cities like Paris, Rome or Buenos Aires (a very European city, despite it's South American location) so wonderful. It is so interesting to me that each of these islands, even though their similarities abound, can be so drastically different from their neighbors in both culture and curb appeal. Just another one of the many reasons I love cruising these Caribbean islands so much, it's never the same day - or island - twice. 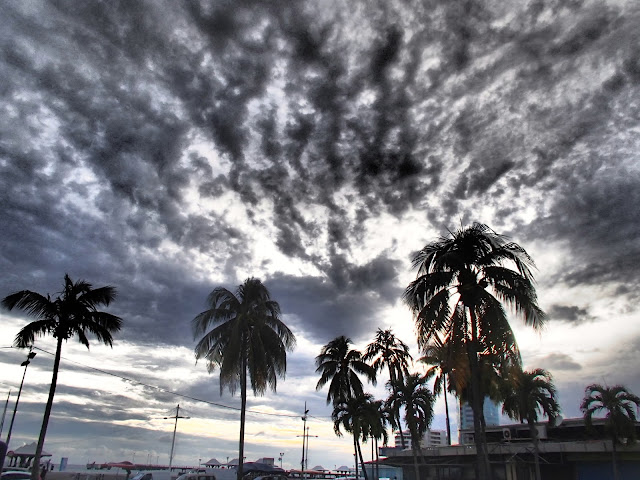 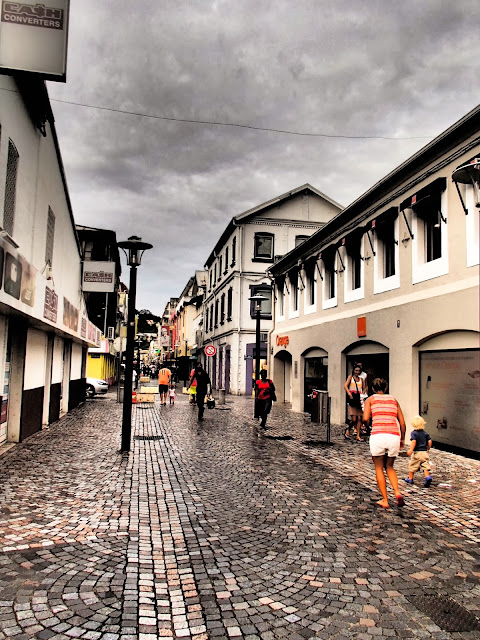 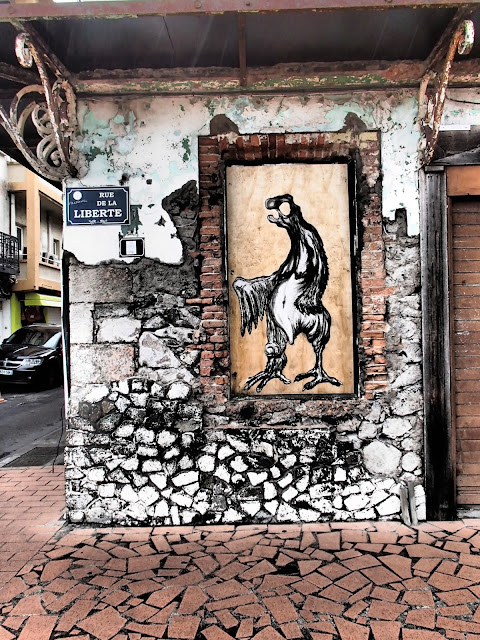