This cat will appeal to cruisers who want a well-built boat that can sail away in a hurry. From our July 2007 issue. 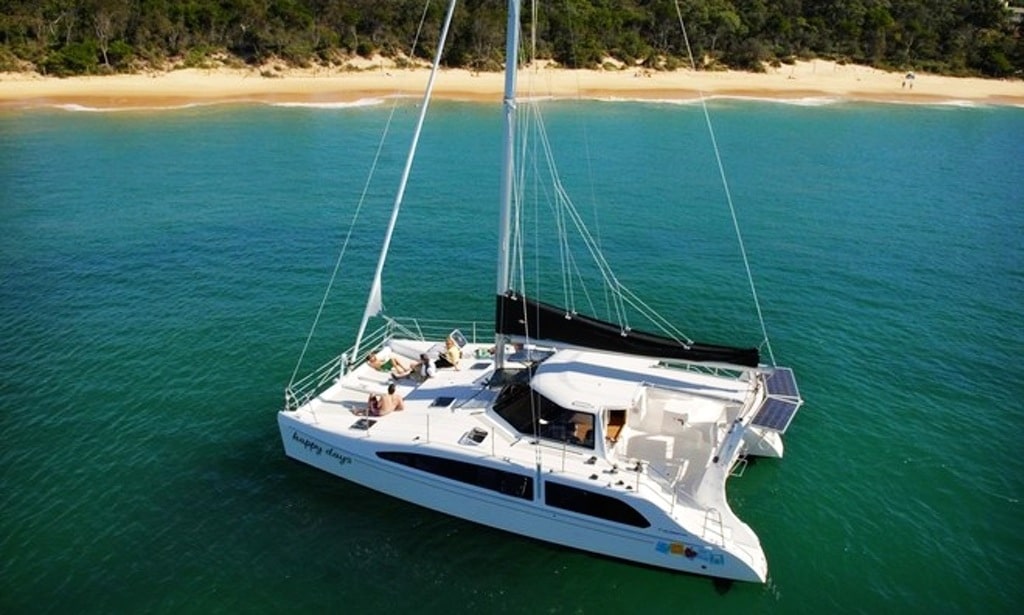 Whenever the judges of CW’s Boat of the Year competition last October turned to catamarans, the name Seawind was in the air. A long way from home, the Australian-built Seawind 1160 sparked plenty of conversation and eventually sailed away with the awards for Best Multihull Cruiser and Most Innovative for 2007.

It was no specific feature that drew the consensus of the judges; rather, it was the concept around which Seawind founder Richard Ward and his team had designed the boat and the innovative way in which they’d executed it. Starting with his stated goal of building “the best family performance cruiser,” Ward applied what he’d learned from two decades of customers and charterers of earlier, smaller Seawind models.

From the moment you step aboard, it’s clear that the ergonomics of getting around the boat are a high priority, along with a strong emphasis on indoor/outdoor living facilitated by unhindered, single-level access between the roomy, airy saloon and the open cockpit. Also on the same level are the twin helm stations, opposite each other on the saloon bulkhead. The port station houses the engine controls, and the nav instruments, just inside the saloon, are within reach through the open window; they’re readable when it’s closed. The view forward, through the saloon, is excellent, and the helmsman can pop his head out from under the awning to see the sails. Other than a cushioned box seat at each wheel and a bench integrated into the safety railing spanning the aft deck, the cockpit has no fixed seating. In port, loose furniture (owner-supplied) comes out of a large dedicated locker and can be arranged to suit the moment.

The saloon can be opened completely to the cockpit across its aft side, courtesy of an ingenious three-part partition. It folds up to stow overhead in the rigid center section of the cockpit roof; it can be lowered and secured in place in heavy seas, when the night air gets chilly, or when you leave the boat. One panel is a regular door.
Inside the saloon, the seating provides a panoramic view of the seascape through the windows in both the deckhouse and the hulls. The galley is “down” in the starboard hull, but it’s open to the saloon and connected to the party there; the cook gets both light and a view through the hull window, relieving any sense of enclosure.
Seawind offers the 1160 with three or four cabins. Beautifully fitted and warmly varnished joiner work provides a balanced counterpoint to the gelcoat surfaces of the fiberglass components that throughout the boat appear carefully made and finished.

Under way, the Seawind’s performance reinforced its already-high approval rating. Under main and self-tacking jib, it made 3 knots in a 7-knot breeze. Replacing the jib with the reacher and heading to a beam reach brought boat speed up to wind speed. When the wind piped up to 12 knots, the Seawind, under jib again, pointed with and out-footed a 40-foot monohull racer/cruiser undergoing similar trials.

From its performance under sail to its structural and mechanical details, the Seawind 1160 is the embodiment of a simple design brief executed with integrity by a builder with its eye on the long term.

Jeremy McGeary is a Cruising World contributing editor. Click here for more photos of the Seawind 1160.